Year in Review: 4 Things I Learned as a new Digital Agency Owner 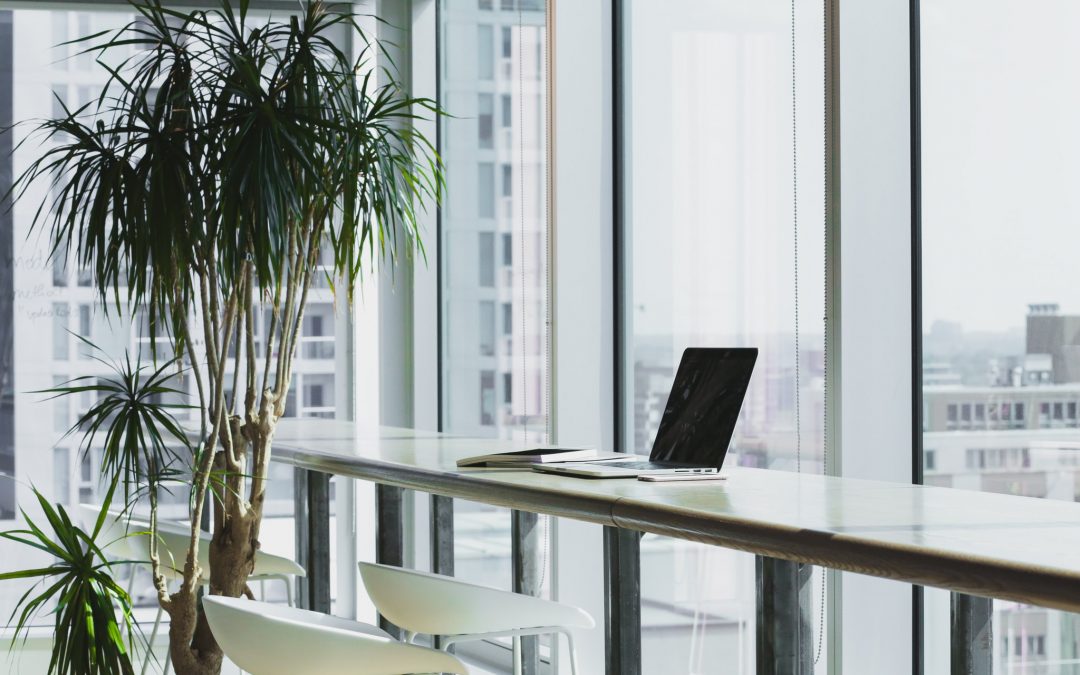 The year that kept on giving?

The year that wouldn’t end?

I’m having trouble articulating the madness that ensued within these 365 days.

It’s hard to believe that from March until today was only a matter of 9 months. Seems like lifetime!

I saw many friends and business owners struggle. Even worse, we saw many favorite institutions close their doors for good.

I spent some time reflecting on how I could service my own community. The concept for Pisgah Peaks was born in February of 2020, right as things were crashing down around us.

What started off as a truly freelanced “agency”, has grown immensely! We have gone from 0 to right around 30 MPH, and are really looking forward to hitting an even higher gear in 2021.

We started with only 1 employee. We now internally employ 3.

We started with 1 client. We now have had the pleasure of working with over twenty-five brands!

As I sit and reflect on the first 8 months of Pisgah Peaks Ventures, I began to tease out some lessons that any small business or digital agency founder could take to heart.

Lesson #1: Patience is Key When Networking

You never know where a conversation will go. I spent a lot of time this spring and summer networking. I used LinkedIn’s fantastic Sales Navigator tool to build, curate, and connect with customized lead lists that I personally built.

Once I would connect with individuals that met my parameters, we would have general networking calls. Of course, I learned a lot from these calls.

You have to set the tone on these calls in order to be successful.

You cannot come off too strongly, or too salesly.

Don’t overstate your own product, focus on learning more about the individual you’re connecting with.

Don’t set too many networking calls in one day, or one week. Space them out. Allow yourself time to connect with the potential leads who are worth chasing.

Time and time again, I have seen networking calls seemingly go nowhere, to only have the person reach out months later… ready to do business.

Lesson #2: Good Tools Can Really Make All the Difference

In agency life, a solid tech stack can make or break you! Learning new tools, each and every week can become time consuming; as well as frustrating.

For example, we spent a good amount of time vetting solid, quality CRM tools for today’s changing e-commerce demands. Time and time again, we found that Omnisend, was really ahead of the pack.

Not only is their cost competitive across the space; their customer service is phenomenal. They also have some of the slickest pre-built automations around and even feature a solid email builder!

We also experimented with different project management tools. We tried several and found them to be overly focused on being “cute” versus functional. We finally wound up with Basecamp and we couldn’t be more thrilled. It is a practical, clean project management machine! We do 90% of our work + communication (sans video calls) within the ecosystem.

When I began the agency process in the Spring, I was really determined to outsource as much of my work as possible. I would focus on developing solid relationships with other professionals and build a sales pipeline, and function as the intermediary between the two parties. Not a 100% original idea on my behalf, but one that served some internal purposes at the time.

I quickly learned that I would never make any money by outsourcing everything, and I felt little control over the creative process.

I made a foolish mistake of hiring an individual, but then not investing the time to train and monitor. They had come in. Done a great job on a small number of projects, and then I gave them full control. BIG MISTAKE!

That mistake cost me revenue. It caused a lot of frustration that could have been avoided. I ultimately lost my first client as a result of some mistakes the (former) employee made.

However, the fun part of entrepreneurship is that making mistakes is par for the course. I patched up as much as I could, and then spent the final quarter of 2020 really investing in human capital.

I started my marketing agency based on being “more affordable” for small businesses. However, I realized that even being “affordable,” I would encounter deals that didn’t fit my preconceived notions.

I had to toss my vision out the window (at times) and really focus on listening to the clients’ needs and being flexible/creative enough to solve the problem. Often, it meant taking less revenue initially, however; each and every time it led to larger deals down the road.